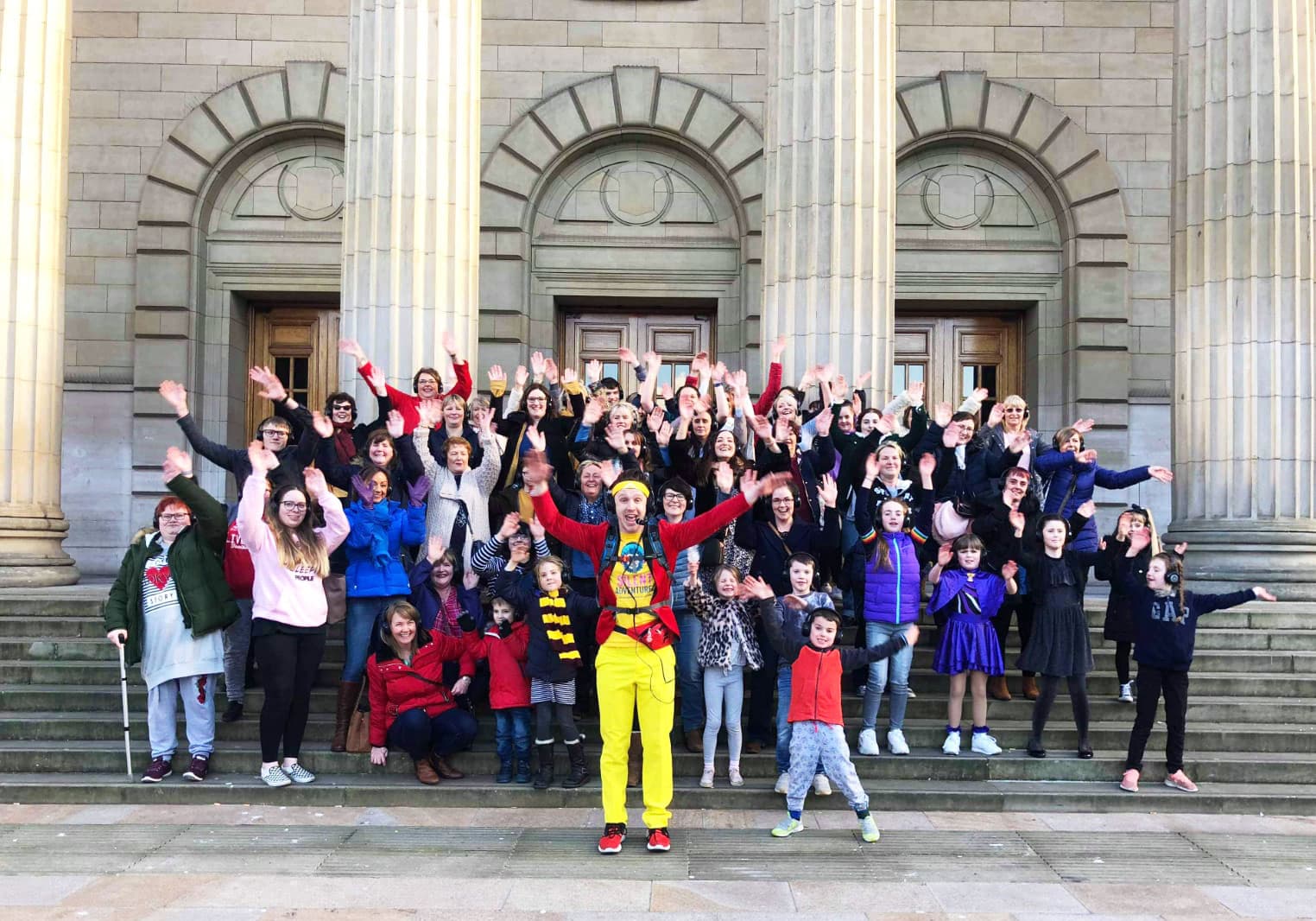 You might have noticed headphone-addled revellers in the streets of Edinburgh or Liverpool, dancing through the streets and filling the air with questionable singing, and the odd harmony here and there. You might even have been one of those positively percussive people partaking in the peculiar practice of personal partying. For these two lucky cities, this has become an infamous tourist attraction, that everyone should try at least once in their somewhat-dismal in comparison lives.

But if you are one of the other 66 million UK residents living out-with these location, you would be forgiven for staring at the passing spectacle in disbelief, before heading back to your boring home city streets, lifeless in contrast.

The city of Dundee was the first to receive the Silent treatment, kicking off with the Greatest Silent Disco Adventure – a homage to the movie musical The Greatest Showman, as well as classic movie musical songs that you can’t help but sing-along to. With the newly opened V&A museum boosting Dundee’s tourism in just a few months, as well as its reputation for the sunniest city in Scotland, “Fundee” was an absolute blast! It might be the home-city advantage for me, but I don’t think I’ve seen bigger smiles on passers-by as we serenaded Slessor Gardens, catwalked the Caird Hall, and discoed with Desperate Dan! 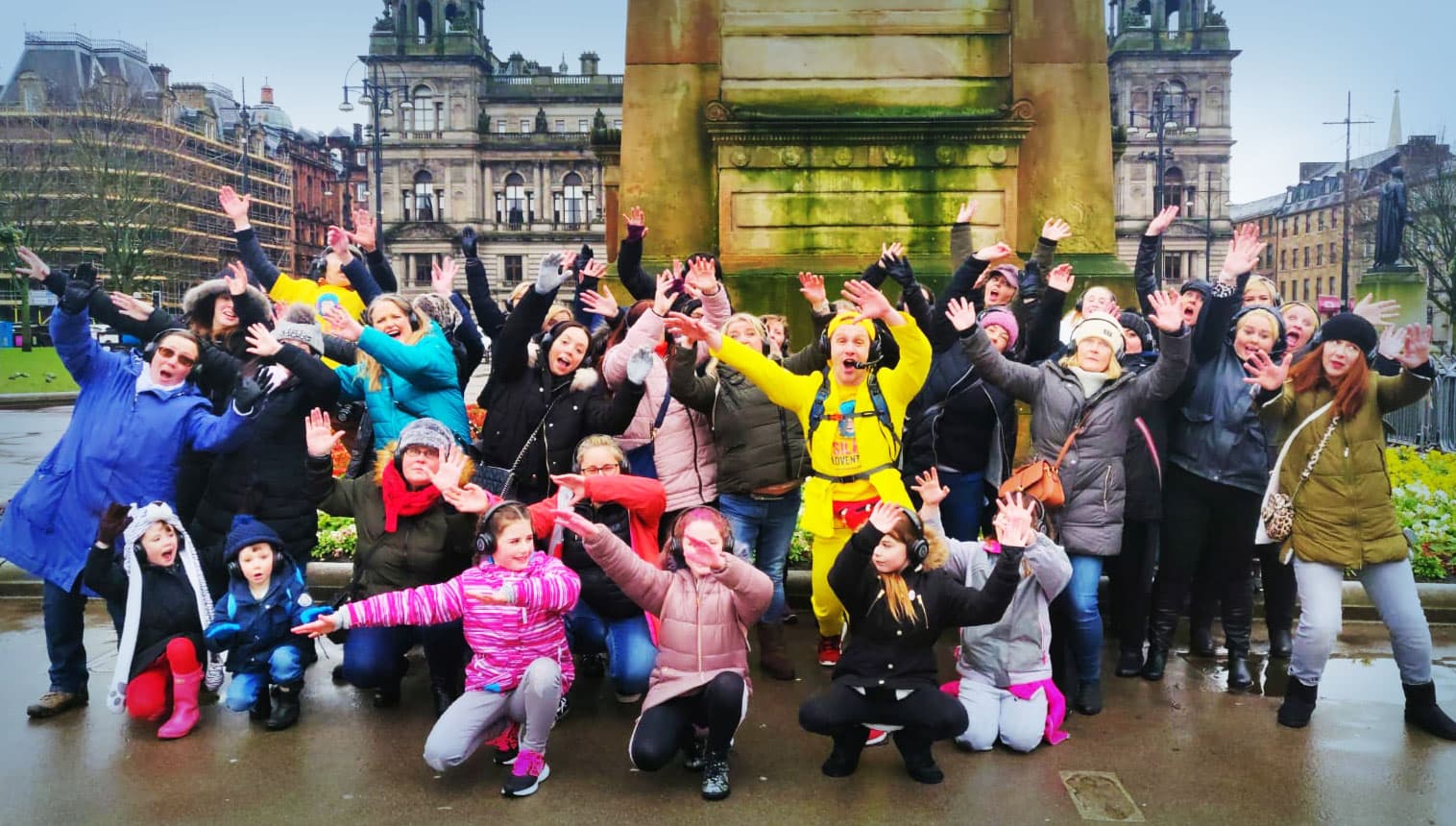 There was no time to celebrate however, as Glasgow was quick to follow – a new route, another Greatest Silent Adventure to adjust, and two tours to sell-out. My worries quickly dissipated as I soon realised that Glaswegians need no excuse to party, and we sold-out both shows with days to spare. Not even a yellow weather warning could silence the masses, as both shows boogied down Buchanan Street, with possibly the loudest rendition of ‘A Million Dreams’ we’ve ever heard at Silent Adventures HQ. We discovered new dance moves, such as the Renfrew Rave, and the Paisley Egyptian, before finishing boths show with a powerful and dramatic finale of ‘The Greatest Show’ outside Absurd Bird on Nelson Square.

Both cities begin their regular exciting tours within the next two weeks, but if their opening weekends are anything to go by, it’s going to be anything but a quiet ride for Silent Adventures!