Silent Adventures at The List party – the Fringe is afoot! 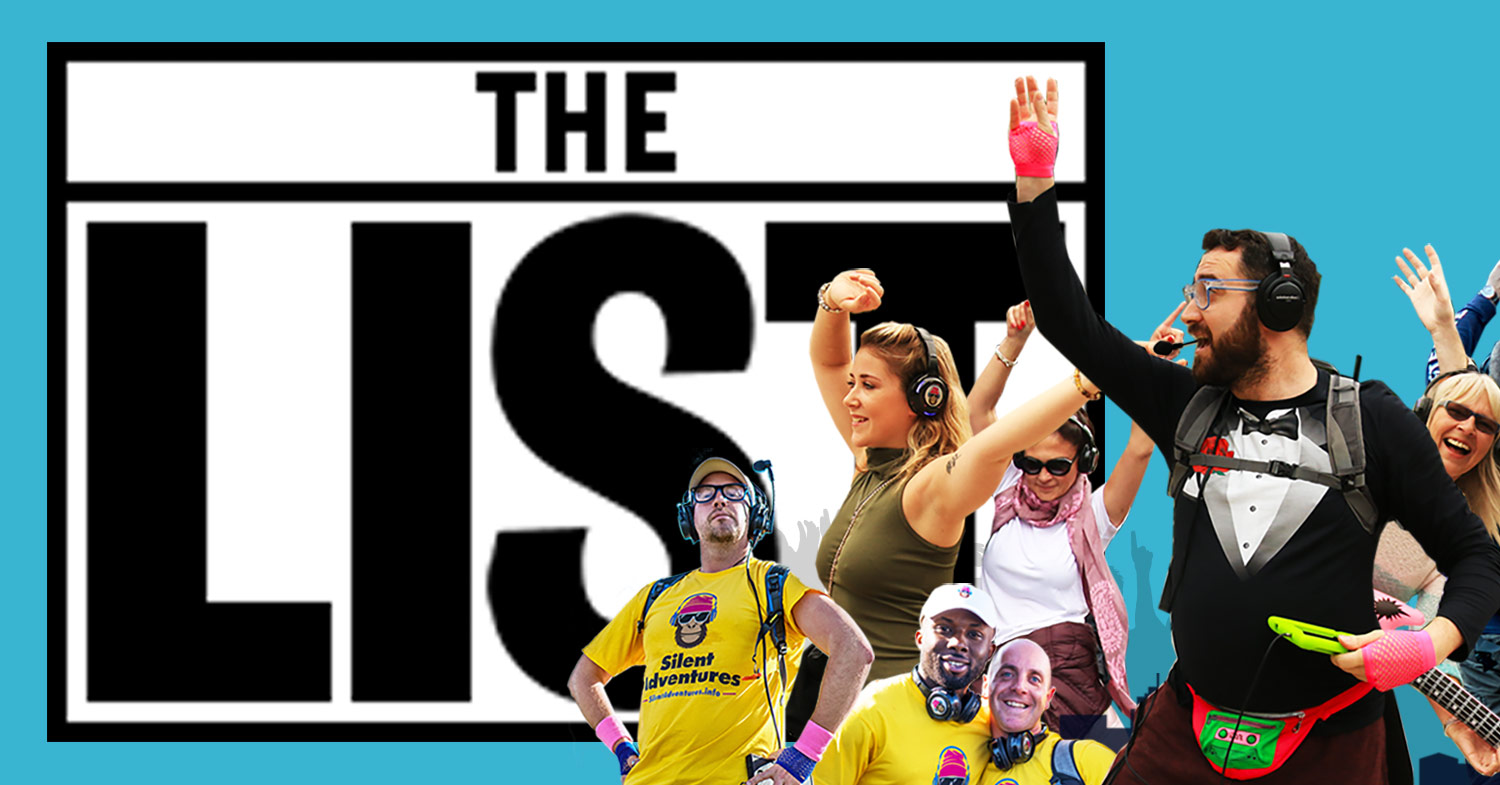 We had a riot last night running mini Silent Disco Adventure Tours at the List party, marking the official launch of the Edinburgh Fringe festival. James and the team took party goers around the grounds of Summerhall for a wee slice of dancing and it didn’t go unnoticed!

It’s going to be a busy month! 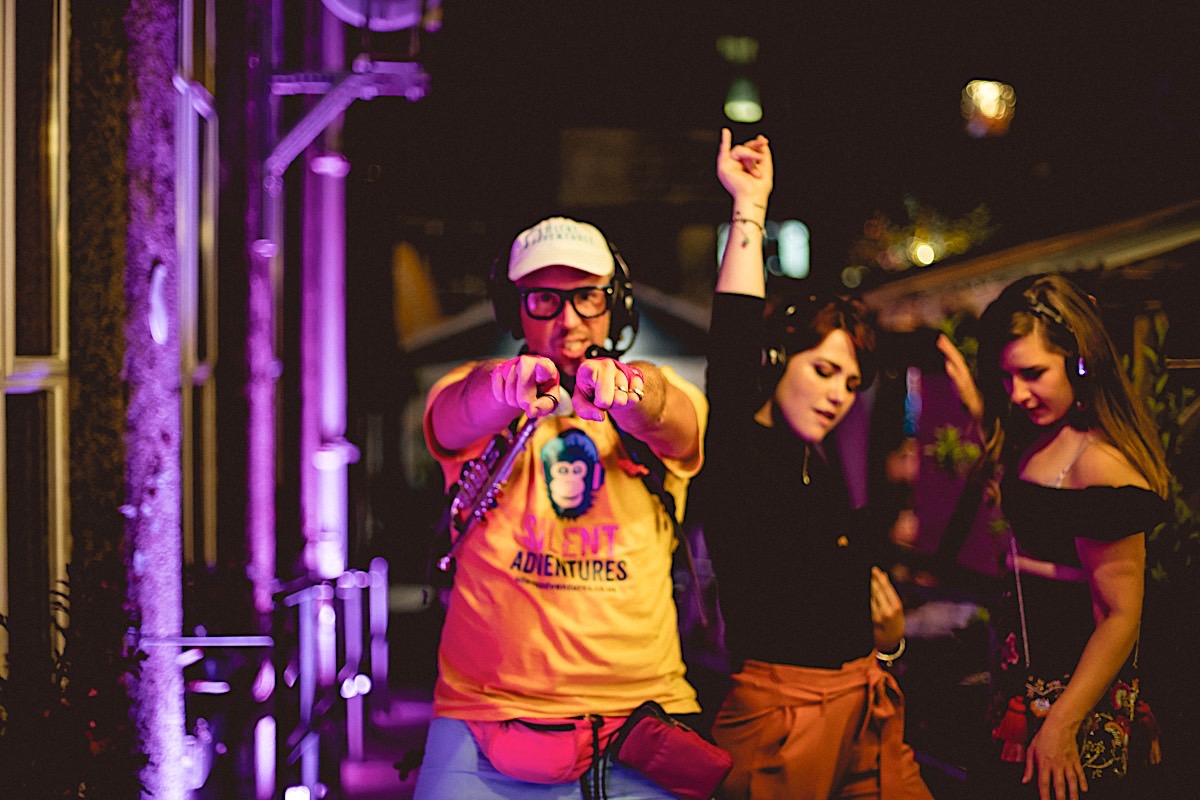 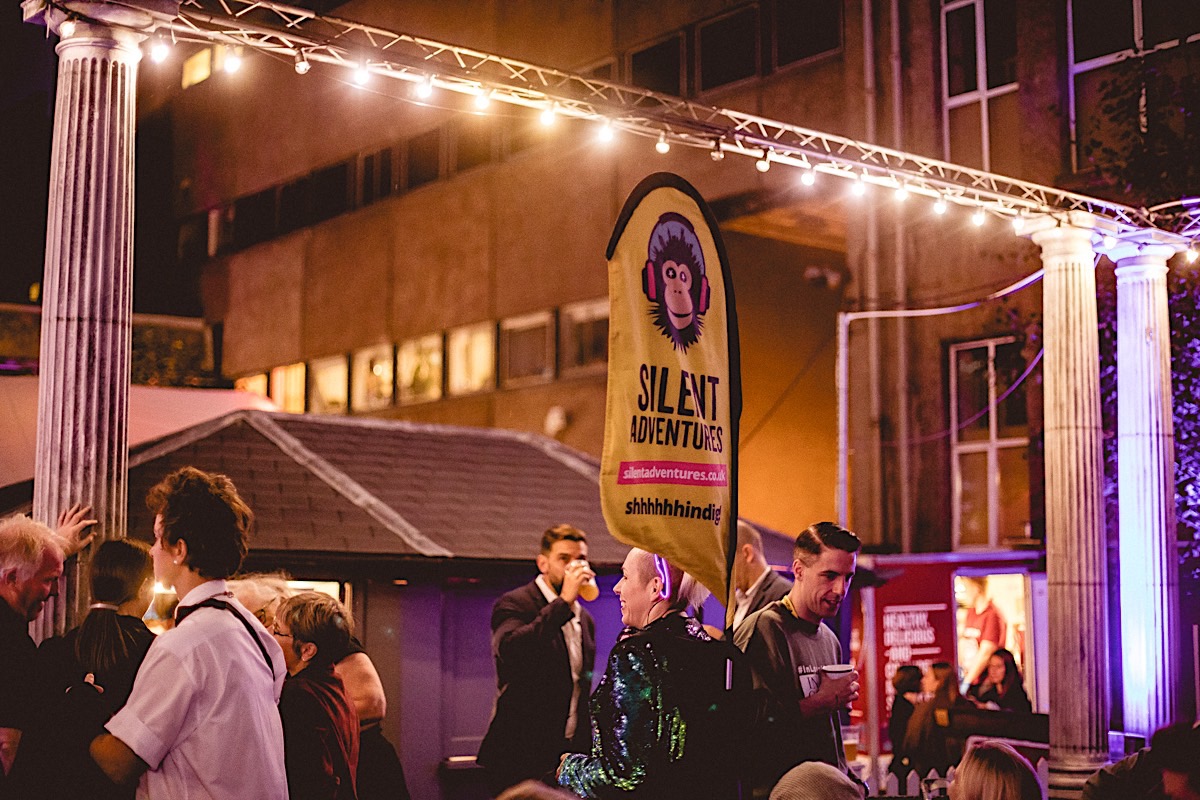 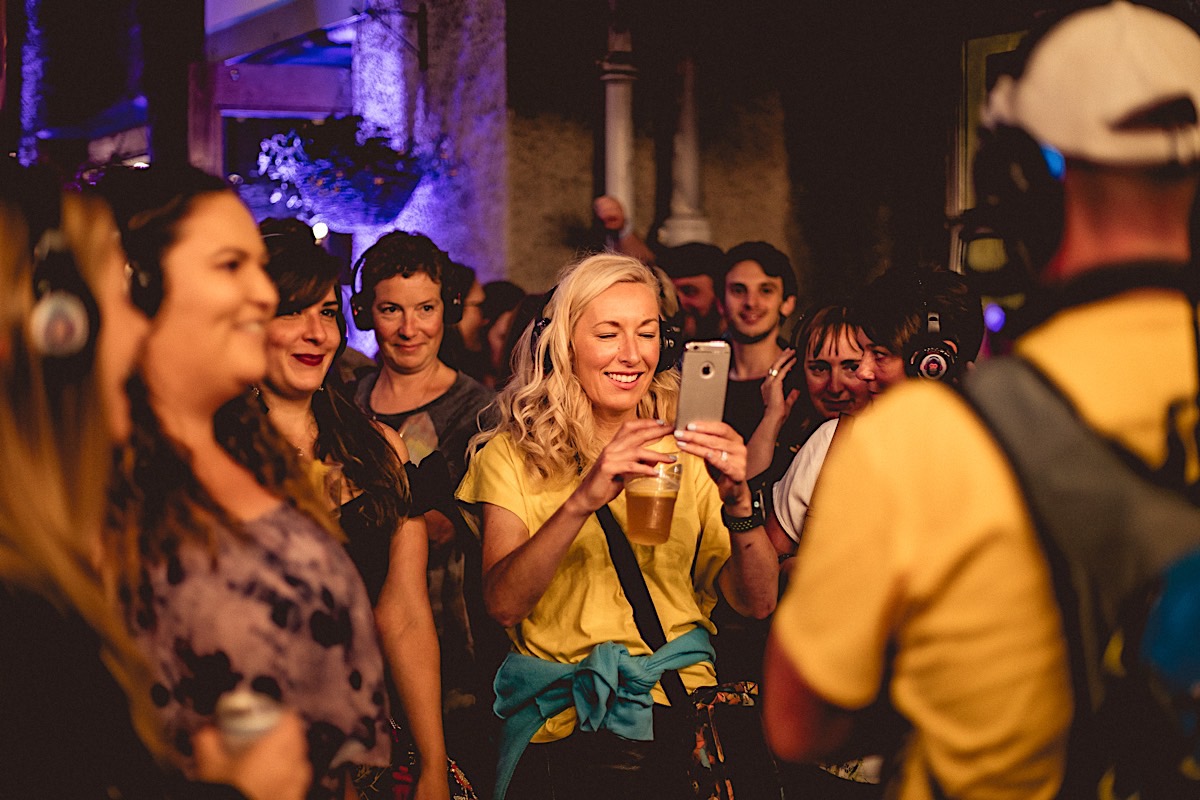 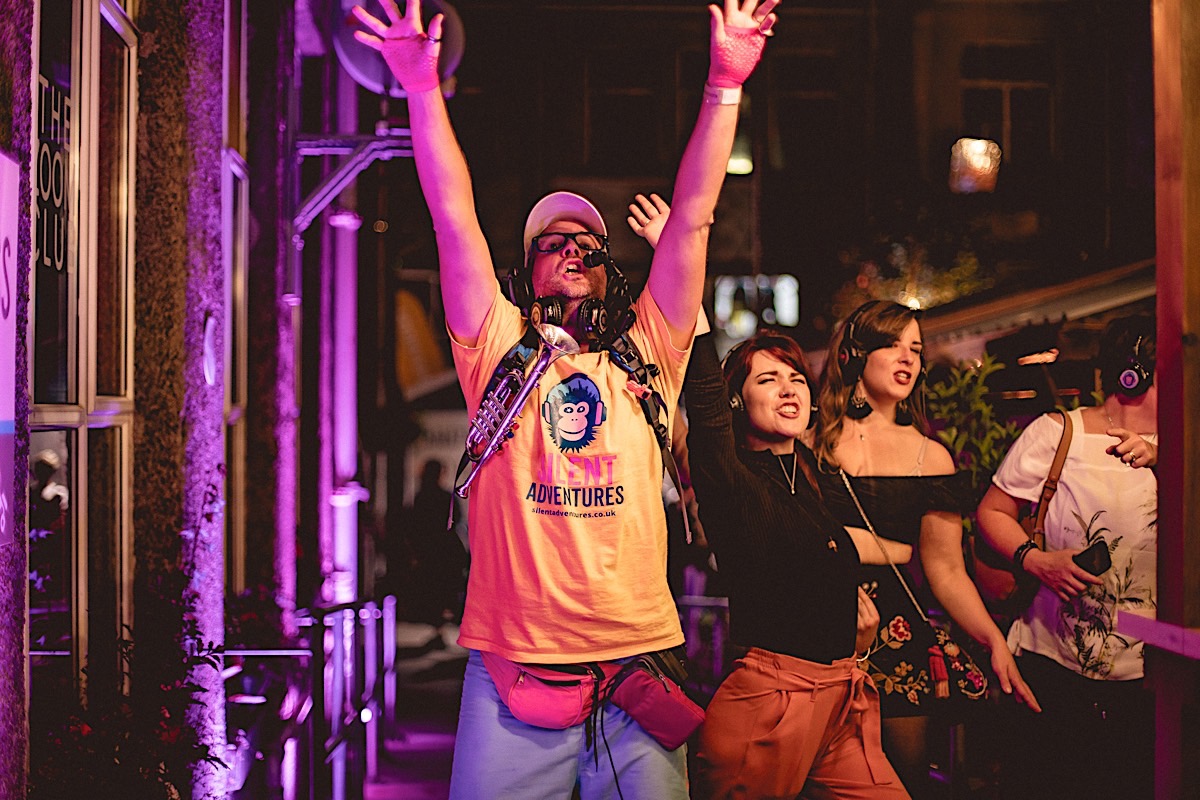 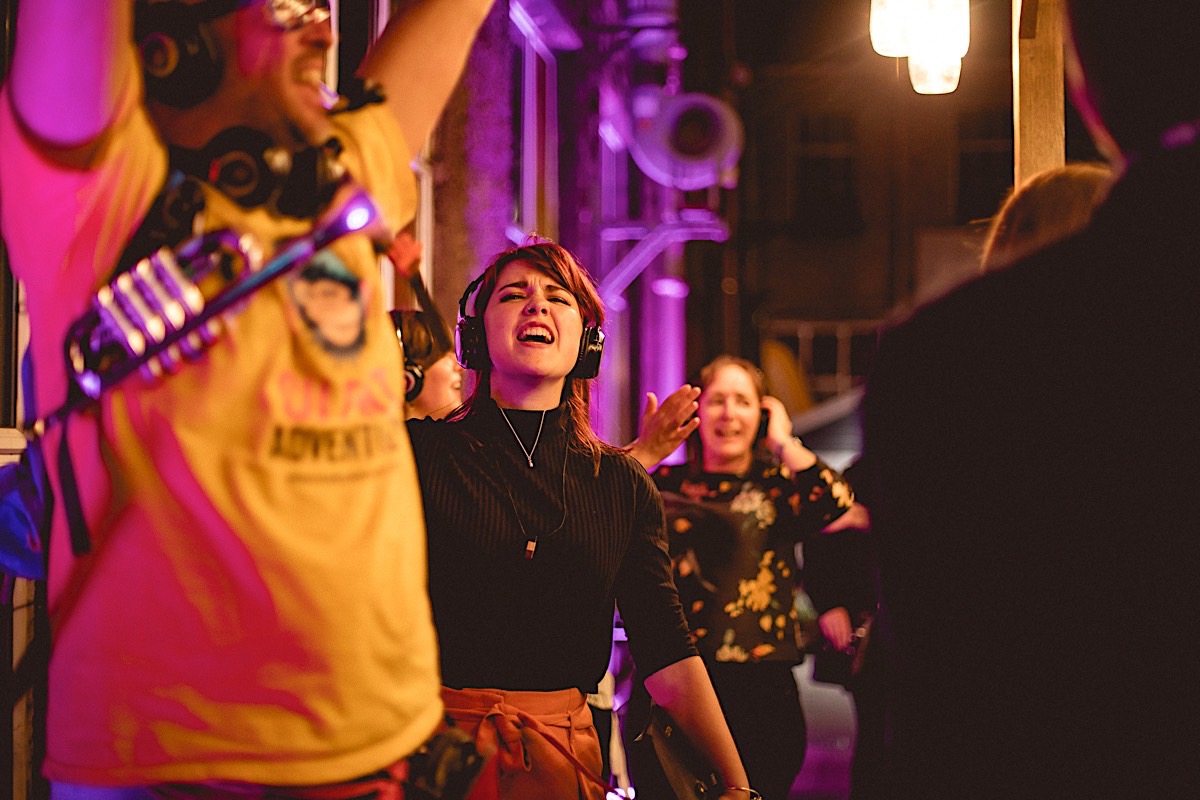 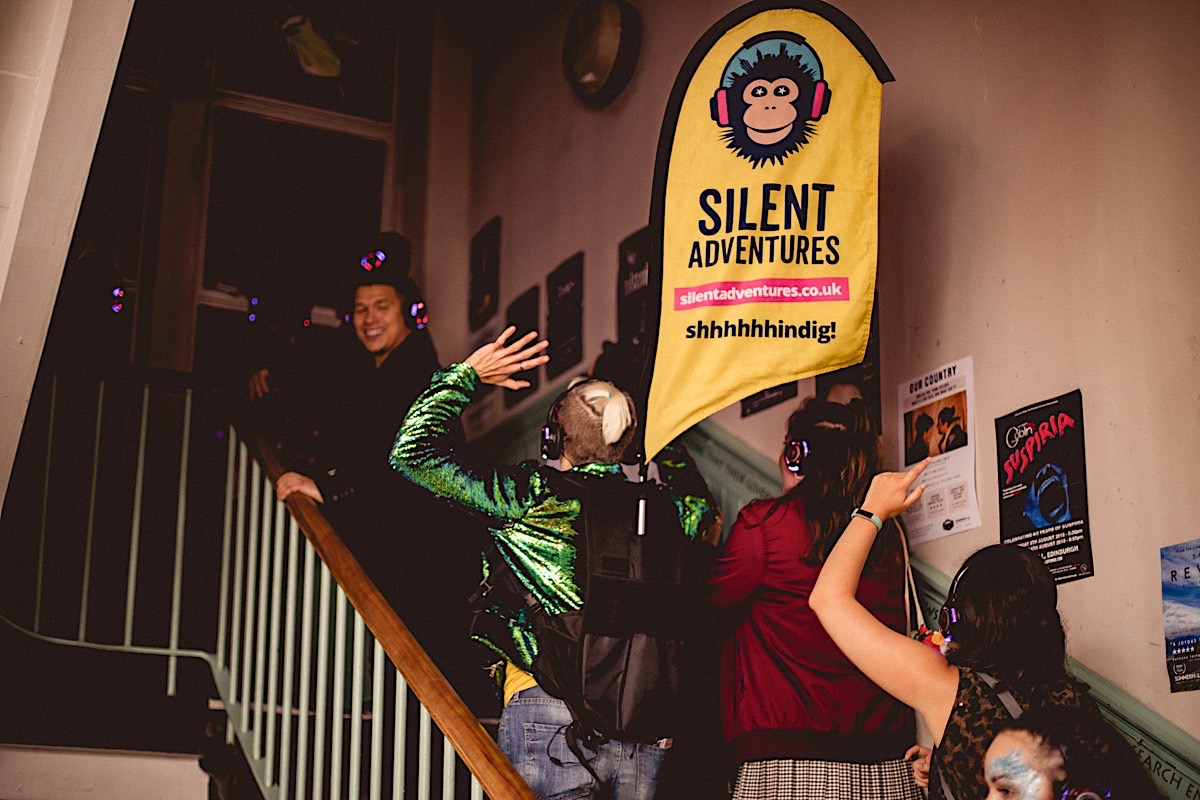 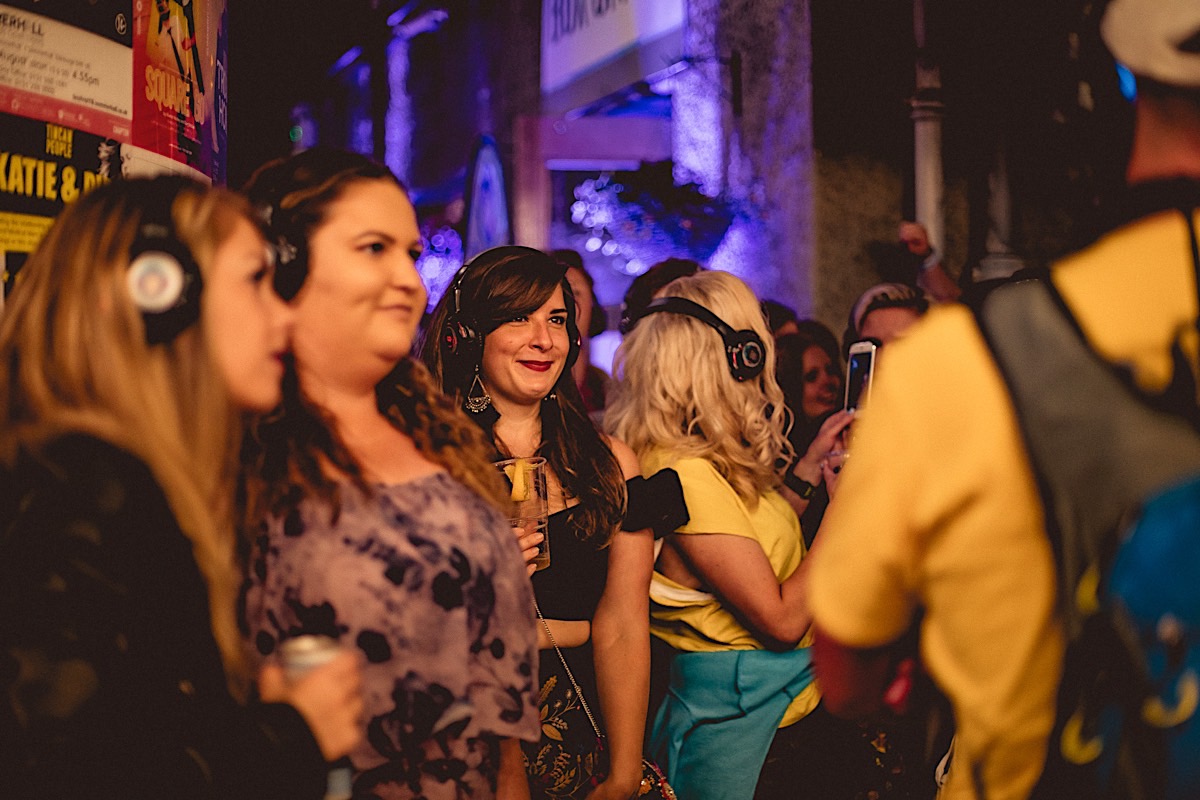 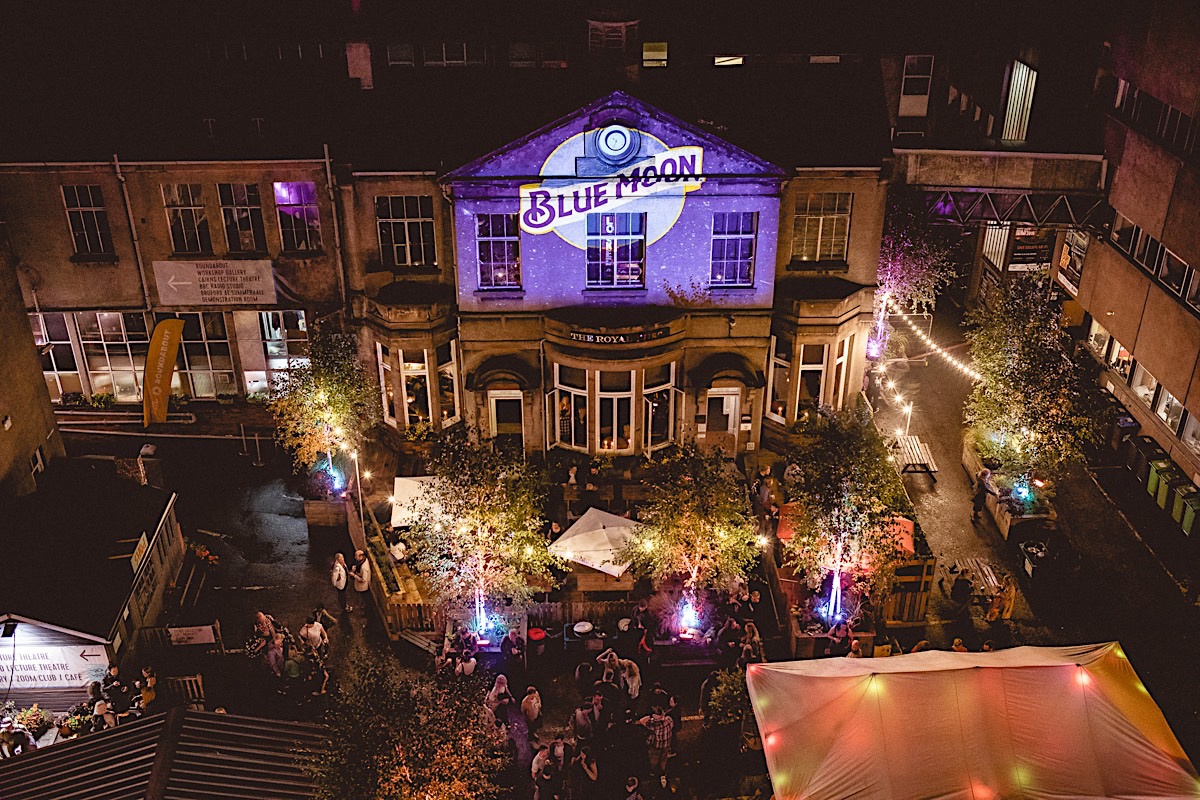 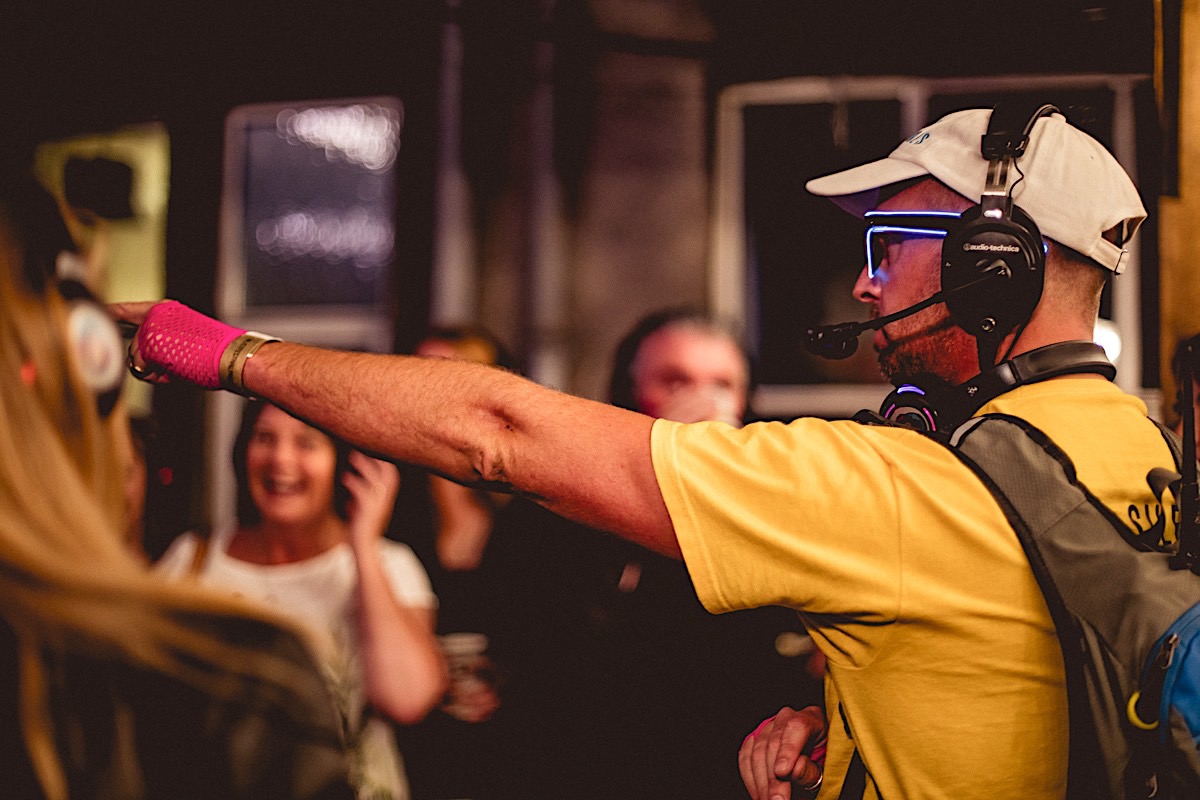 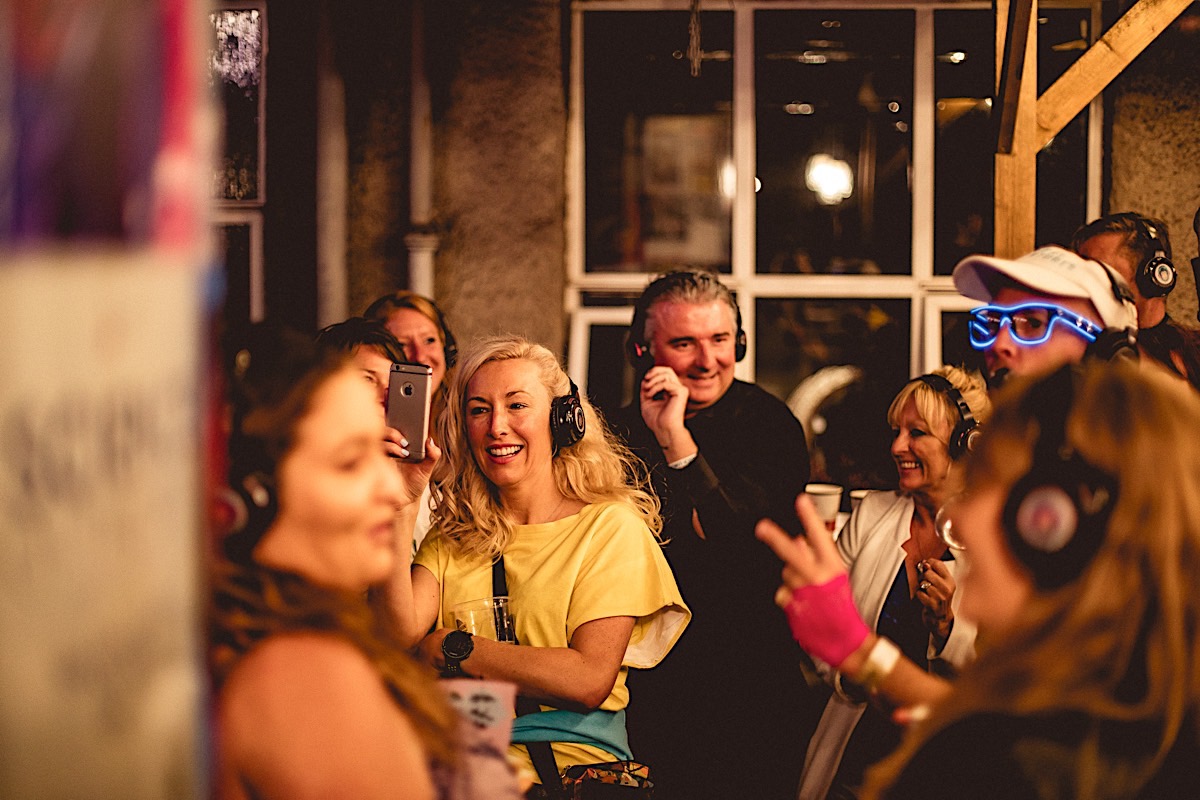 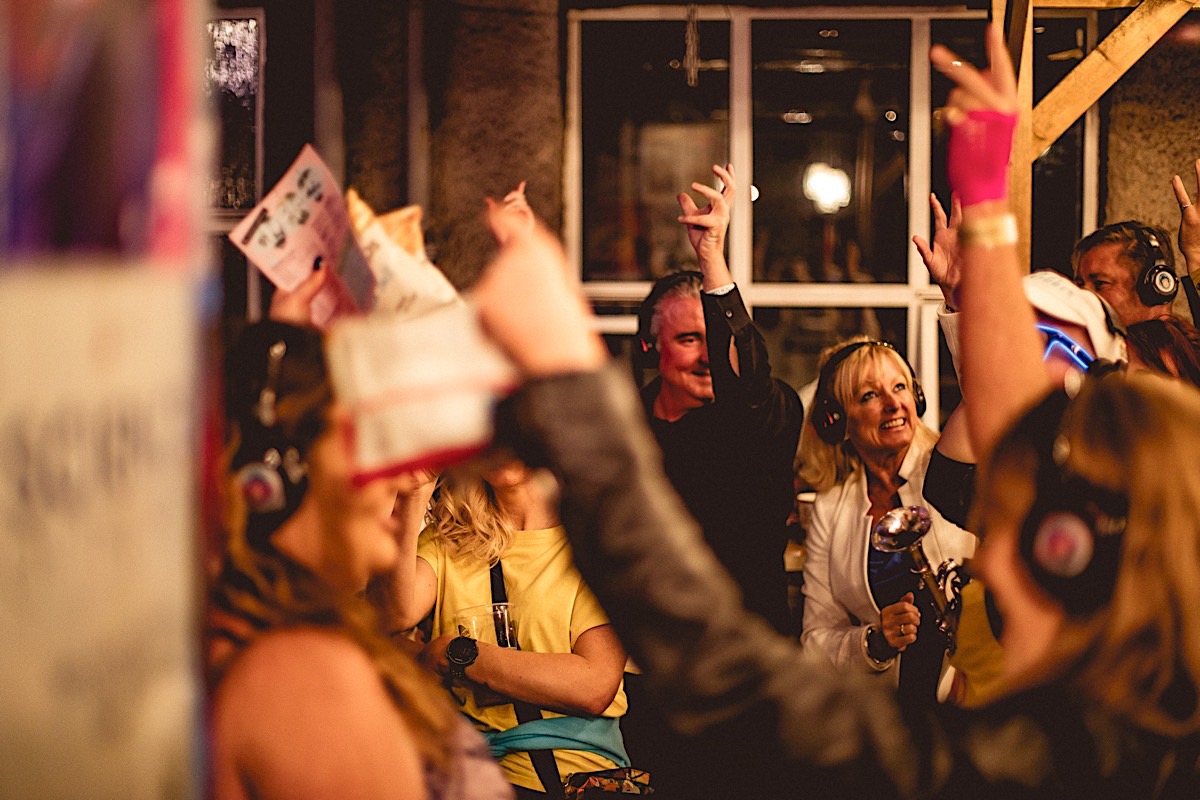