London Silent Disco Dancing kicks back in at the Bedford Fringe 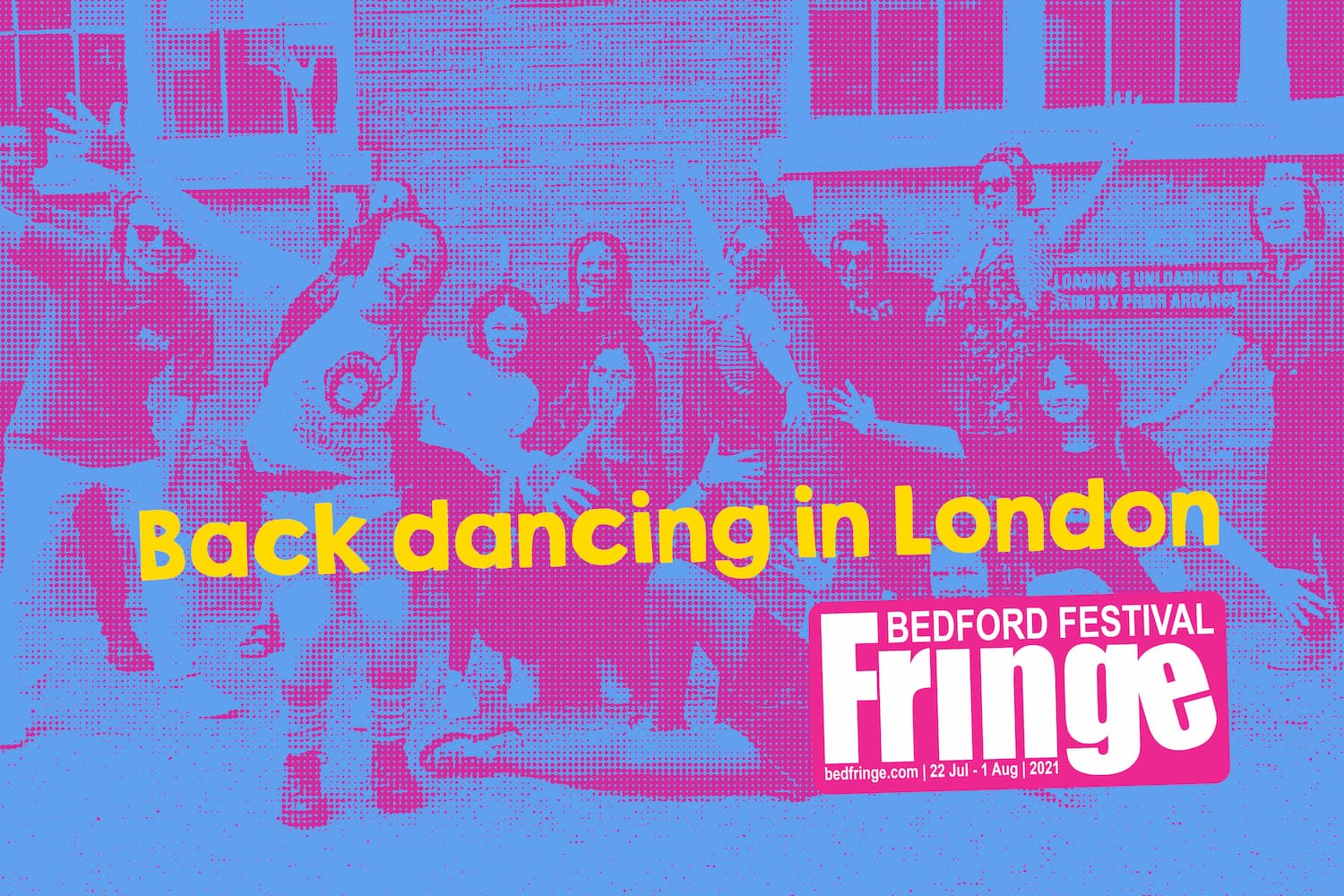 And London is back Silent Disco Dancing…

Adventurers, the time has finally arrived. WE ARE BACK!!

Saturday 24th July saw us take to the streets again for the first time in over 16 months, determined to bring the boogie, the banter and the biggest laughs of the year back to the world as we entertained revellers at this year’s Bedford Fringe Festival with a sprinkling of Silent Disco Dancing Tours of London.

Weather reports had threatened severe storms, but the only sign of thunder was in the regular pounding of the pavement by our fantastic groups of adventurers as we danced and sang our way around Bedford on this surprisingly clement day. And what a reception!

We serenaded strangers, flash mobbed merry-makers and at one point it seemed like the whole of Bedford were clapping along as our Silent Disco Adventure host led young and… less young in improvised, comedy choreographies which looked like they’d been rehearsing for months!

Despite the fact that we had taken the decision to keep our groups to a modest size in order to keep everyone comfortable and safe, there was nothing modest about the shapes we threw or the joyful belting out of the iconic tunes that we were exclusively privy to in our amazing high-tech headsets, as we danced and laughed our way around the city. It might as well have been a roving O2 Arena concert!

Everybody who bought a ticket agreed it was a day of unadulterated joy and one that they would never forget. Here is what a few of them had to say…

“We took part in a Silent Adventures tour as part of Bedfringe in Bedford – I can’t tell you how liberating it was to let go after such a strange 2020. We did the activity with our teenage nephews/nieces and a baby under 1 – everybody raved about it, saying it was the best thing they had done in a long time (despite being embarrassed at first!). It’s so much fun, just do it and be amazed at how easily you start channeling your inner superstar.”

“If the Silent Adventures team come to your neck of the woods, I recommend you buy a ticket straight away! Took part in my second silent disco yesterday…..and it’s, genuinely, the biggest laugh. Go for it, if you get the chance! You’ll have a blast!”

Let’s do it all again sometime! Perhaps you’d like to join us on a Silent Disco walking tour of London? 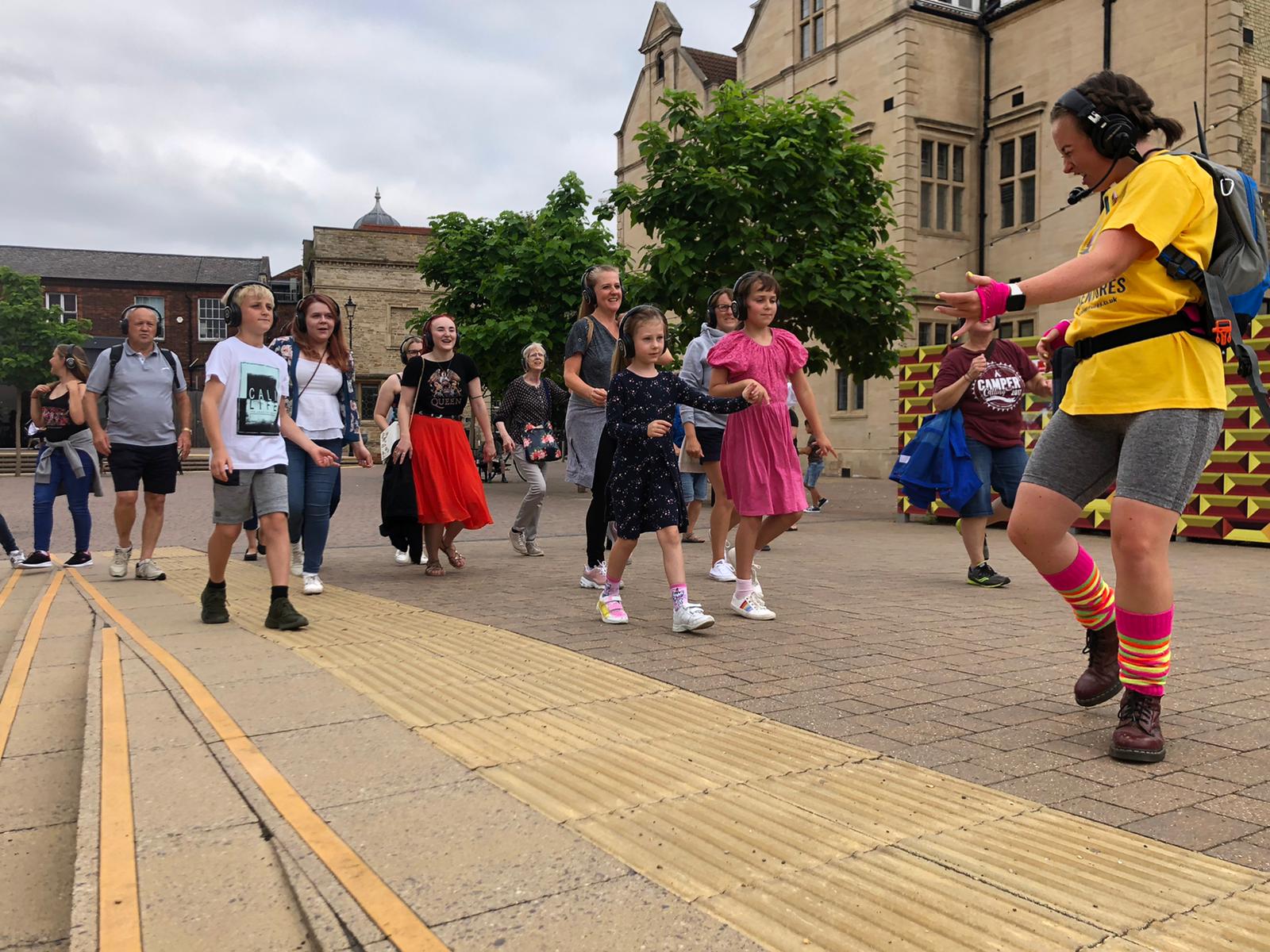 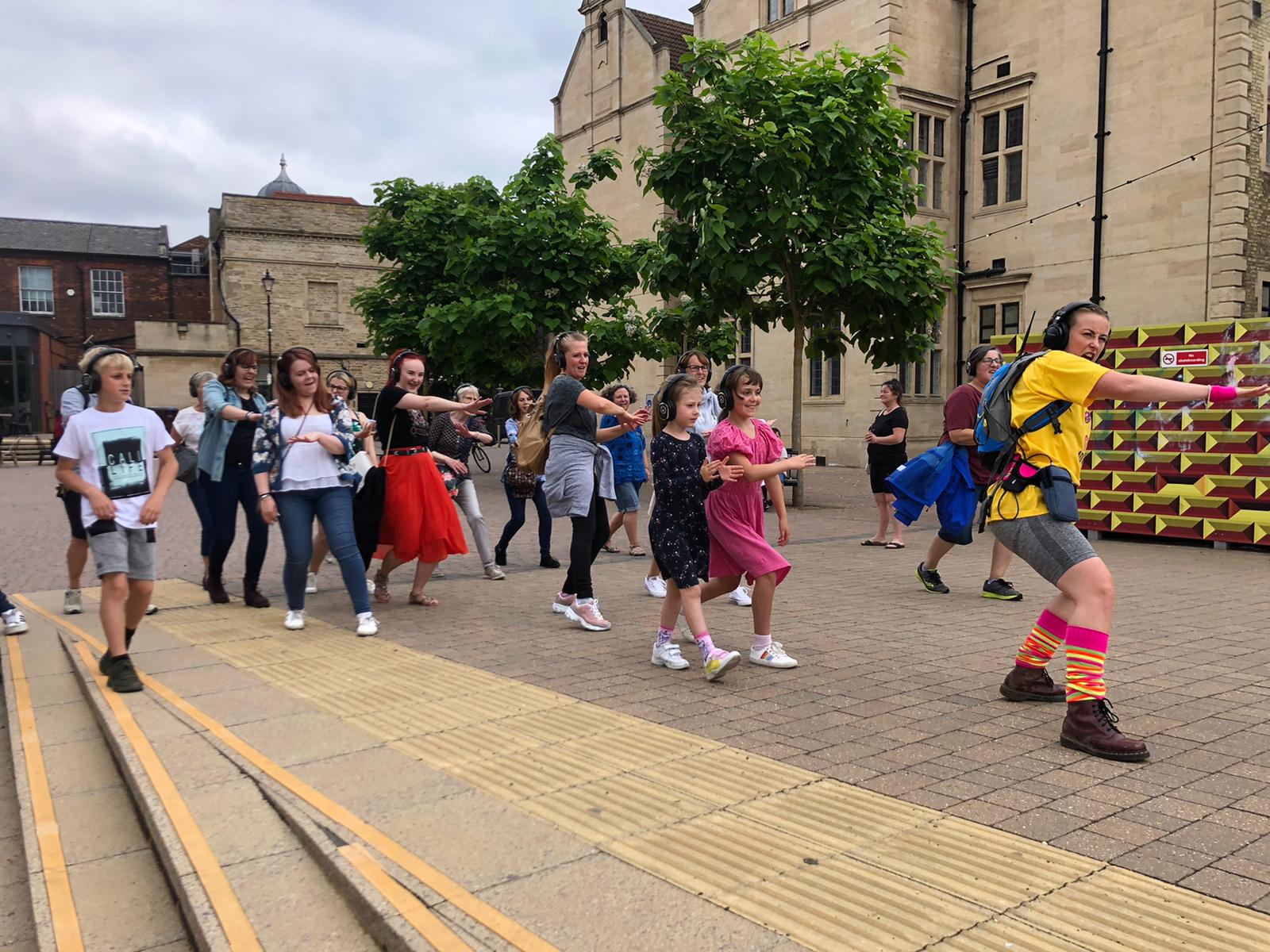 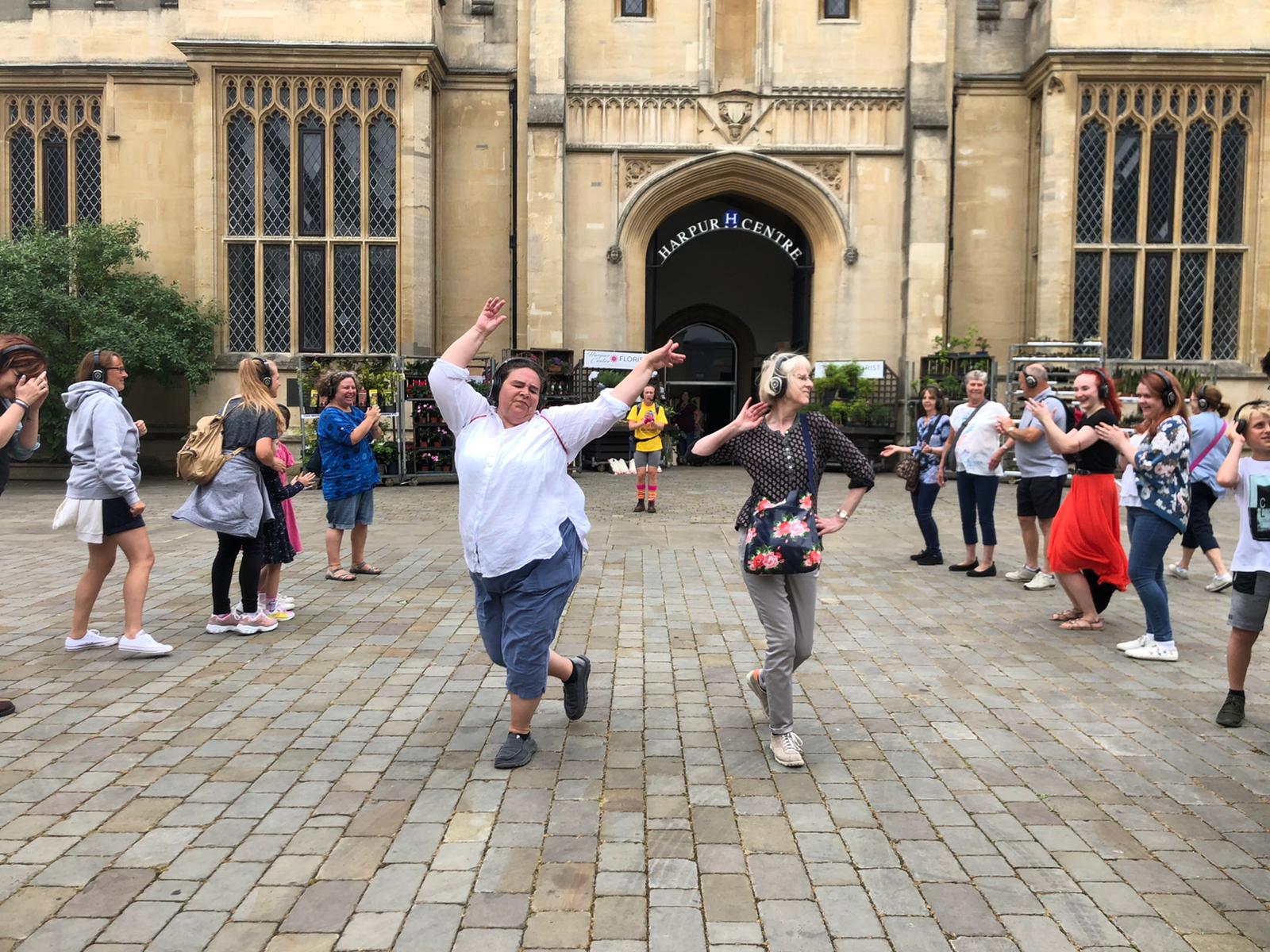 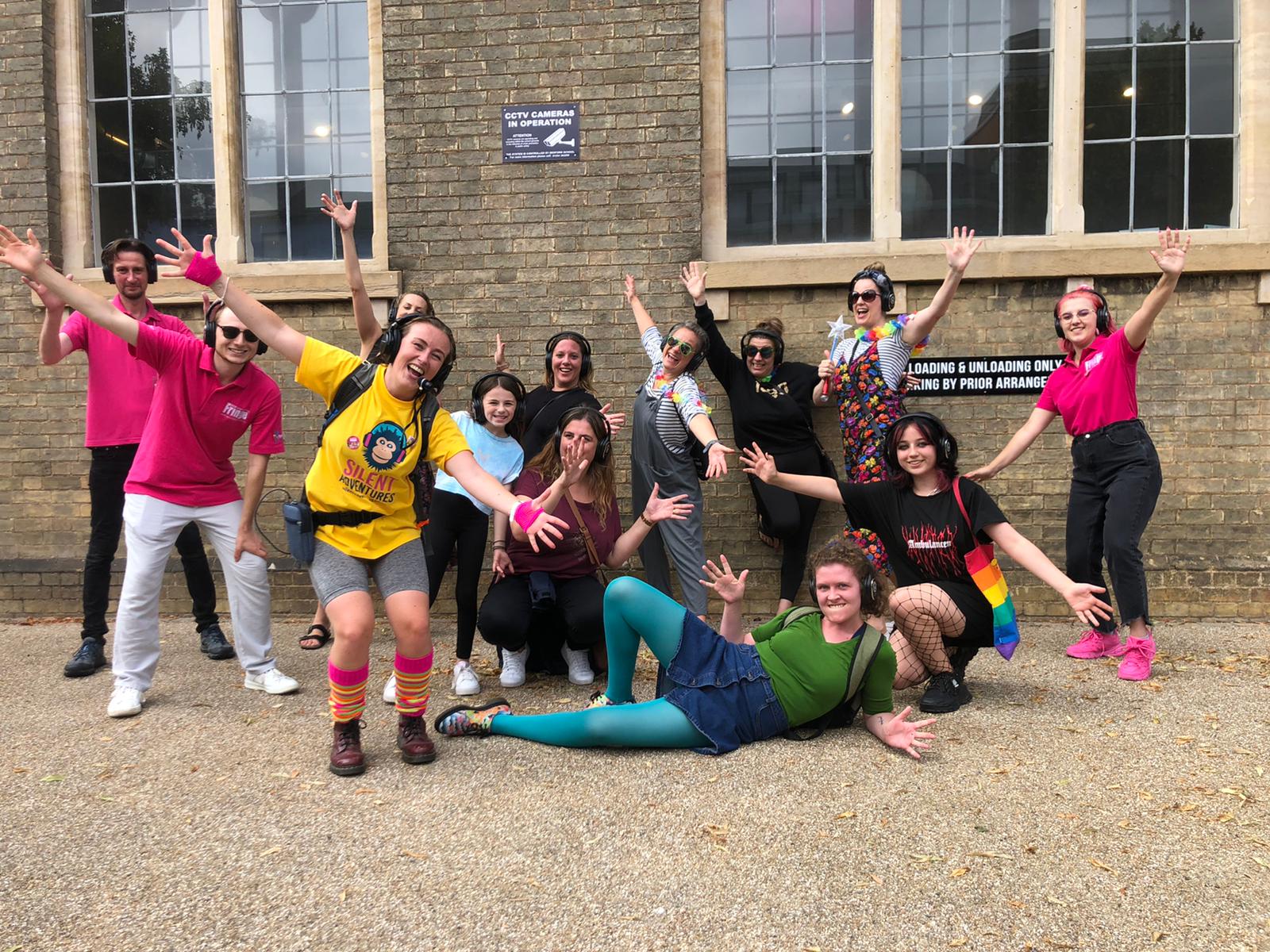